Mechanics: worker placement, follow, contracts, delayed pick-up-and-deliver. Players compete as expedition leaders; they collect natural and cultural treasures in the explored area (in the prototype: the Amazon jungle) and then deliver them, through agents, to museums, zoos or press outlets in order to earn prestige points and revenues. From the latter, they have to cover the costs of the expedition itself.

Mechanics: Set collection. The goal is to collect and pair matching pieces. Sets (in the prototype: attire) made up of different or identical elements are worth points.  The game can also be played as solitaire.

Mechanics:  Resource management, commodity speculation, contracts.  The aim of the players is to accumulate as much money as possible by purchasing, selling and converting valuable goods (in the prototype: in a caravan camp).

Mechanics:  Set collection, contracts, dice pool.  Players (in the prototype: pilgrims) compete to explore the modular board step by step, gathering resources and using them to raise the cost of their journey and reach the remote destination.

Mechanics: Semi-cooperative, scenario-mission-campaign game mode, programmed movement. In the prototype, placed in a Steampunk world, master thieves join forces to tackle increasingly challenging missions, but they all have a personal goal as well: to collect points and some loot.  The game is expected to be released under the title Winie Langton és a mestertolvajok (Winie Langton and the Master Thieves) in Hungary.

Mechanics: tile placement, resource management, action points, plus a special dual action selection rondel are among the game’s most important mechanics. It is a competitive game, but everyone is working on the same project, allowing for high interactivity.

Mechanics: cooperative game, tile placement, deck building, dice pool. After completing the first part of the mission ( in the prototype: an adventurous exploration), the double-sided game board is turned over, thus the mission continues in a new location.

Mechanics: Card-driven programmed movement, resource management. The object of the game is to be the first to assemble a structure through a multi-step workflow with remotely controlled robots, whose movement is hindered by various obstacles all around the place.

Mechanics: Cooperative game, variable player powers, pick-up-and-deliver, card-driven movement –  where the cards determine not only the direction, but also the method of movement  to avoid dangers.  The objective is to acquire an object with clever tactics and collaboration, hidden in a hard-to-access location.

Mechanics: Card-driven movement, bonuses at certain points of the track. The first player to reach the finish line wins the game. 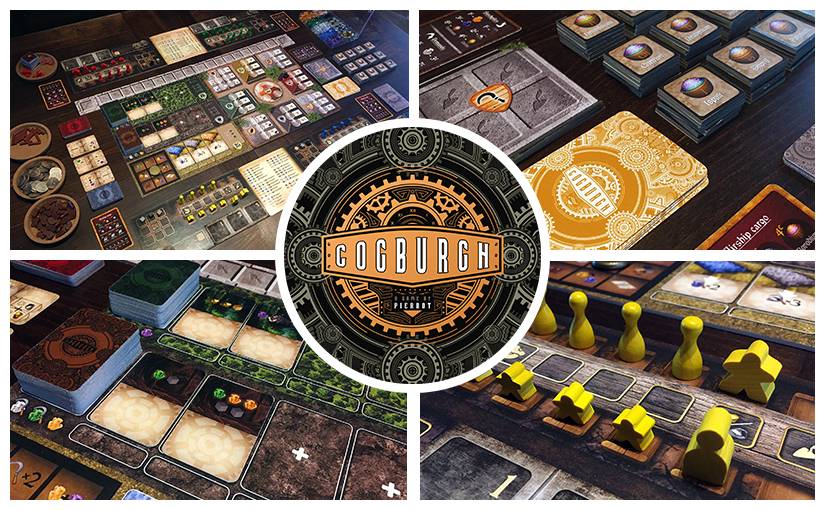 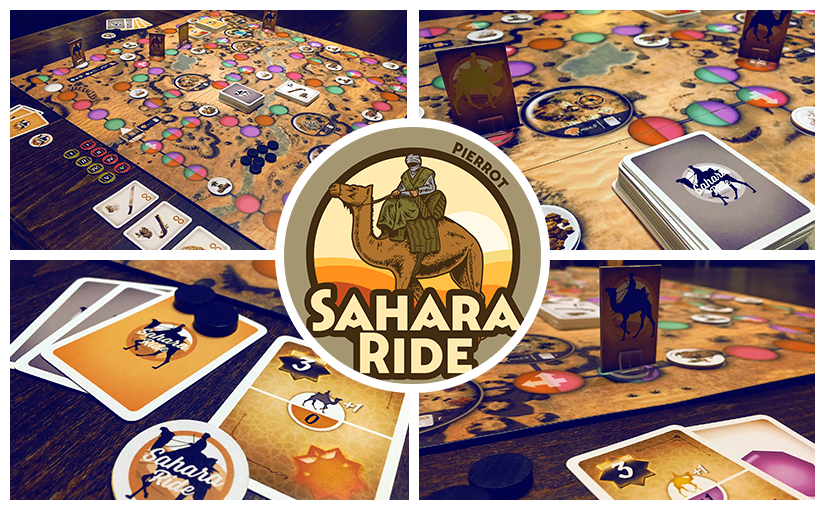 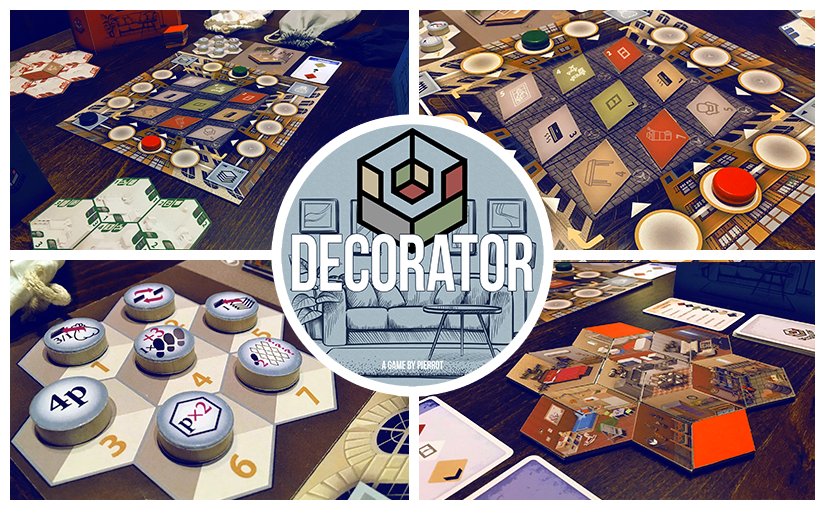 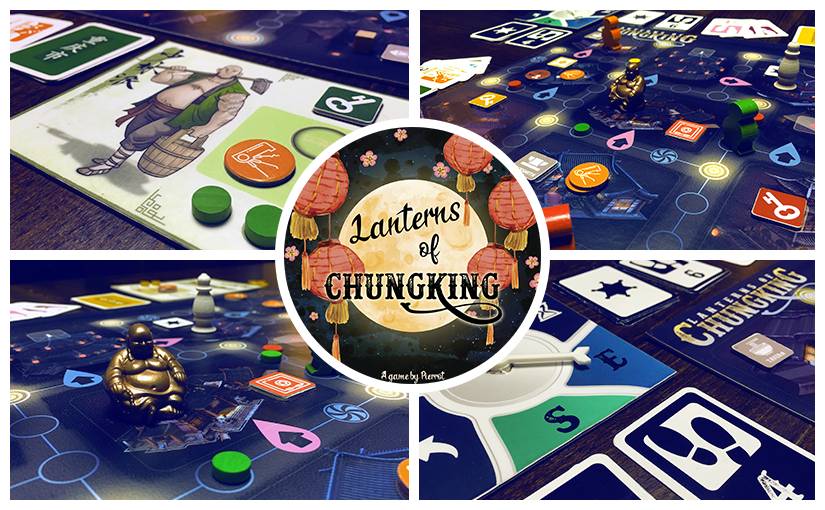 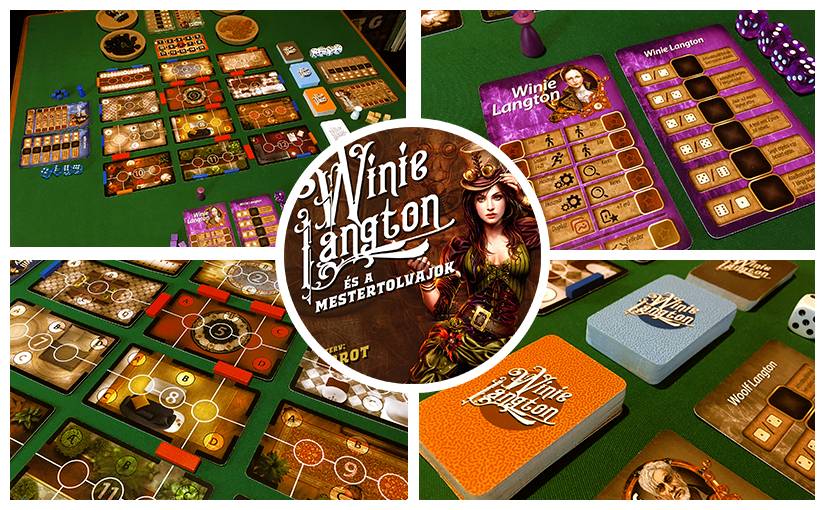 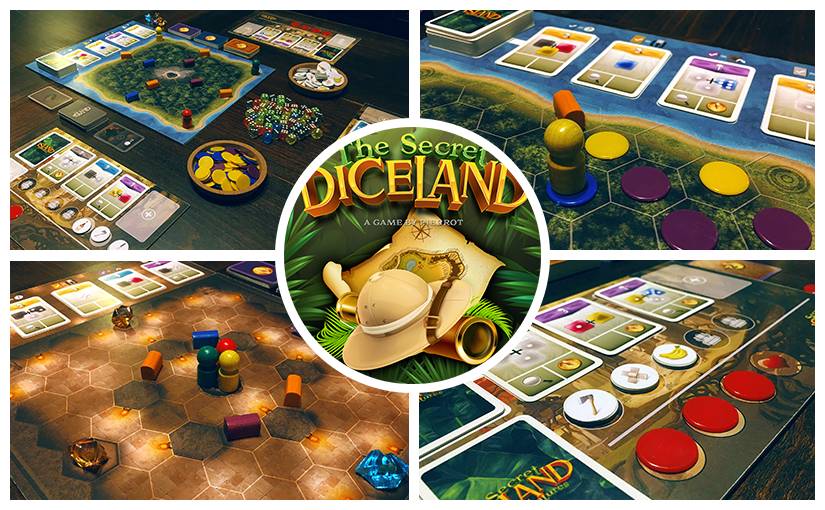 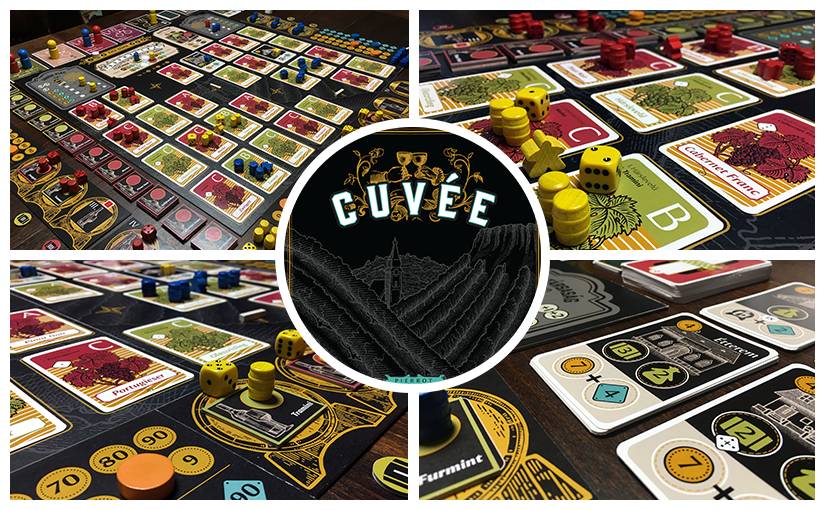